Posted at 19:59h in Uncategorized by admin 0 Comments
0 Likes

Coast Claims welcomes Wayne Putter to the team, who will be joining the Victoria office to provide exceptional service. 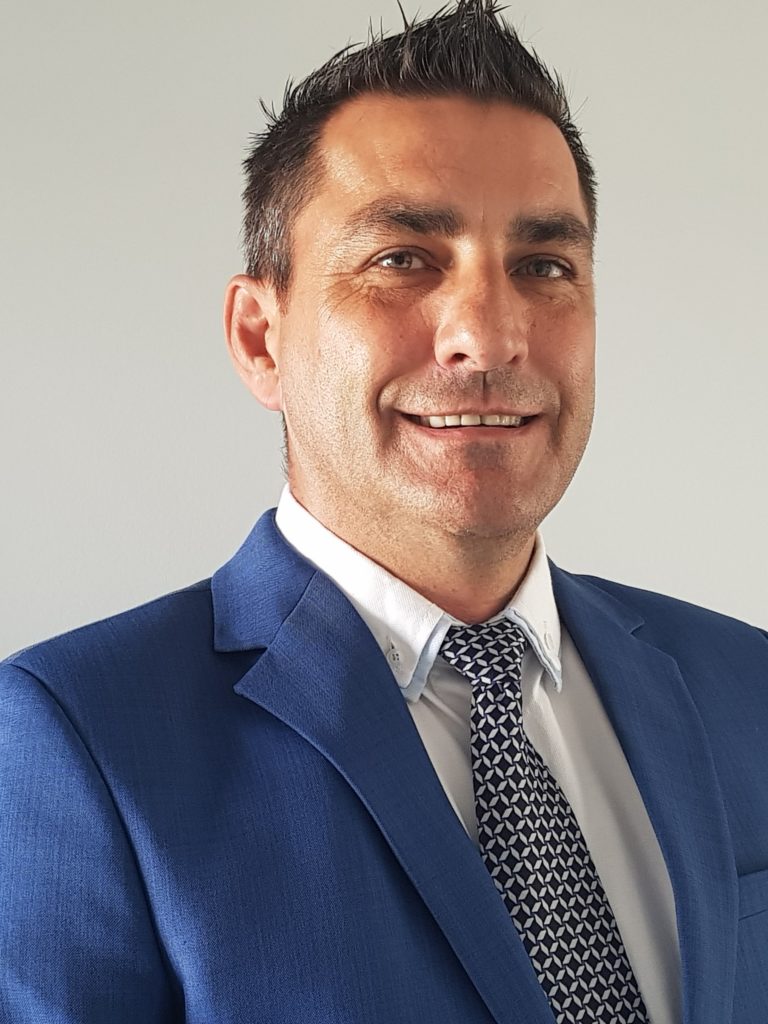 Wayne brings with him a wealth of international experience gained primarily in South Africa. His Loss Adjusting career began in 2008, after 17 years of active service in the South African Police force as a criminal investigator.

Wayne has completed several advanced courses in various areas of investigation and adjusting. Wayne’s most recent role was as National Operations: Head of Claims where he managed a large team at one of the main insurance companies in South Africa. They dealt with all claim areas.

Sorry, the comment form is closed at this time.