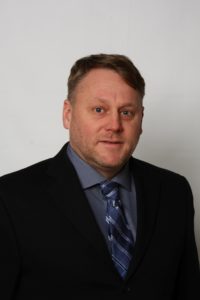 Ryan grew up in Kelowna, and was introduced to the insurance industry in 1999 when he worked for a local restoration firm while attending university. He worked as a general insurance adjuster in the lower mainland until he became an independent adjuster in 2004.  After 11 years in the independent field, including a happy and productive stint managing the Duncan office of Coast Claims Service, Ryan returned to the Okanagan, and then returned to Coast Claims in the fall of 2017 as manager of the Kelowna office.  Ryan holds a CIP designation, and is a multi line adjuster with an emphasis on residential and commercial property claims, general liability, heavy equipment and marine losses. 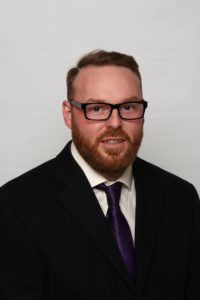 Brett McAvena grew up in Kelowna, BC and started his career in the insurance industry in 2003, with a restoration company. In 2005 he joined a national independent adjusting firm working out of first Calgary, then Edmonton and subsequently relocated back in Kelowna.  After gaining valuable claims handling experience, Brett joined Coast Claims Insurance Services in the Spring of 2018. He continues to handle multiple lines of claims , focusing on commercial & residential property, general liability, motor truck cargo, heavy equipment and marine losses.  Brett is currently working towards his CIP designation and is a member of the Lake Okanagan Insurance Society as well as the Honorable Order of the Blue Goose. 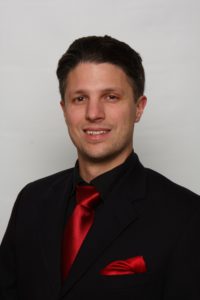 Garett Neid began his career in the insurance industry in 2009, working in restoration and construction. After moving to Saskatchewan, he was lured to the insurance adjusting world. Before long, he became an independent adjuster and found his way back to Kelowna. Garett enjoys handling many different lines of claims, with an emphasis on commercial and residential property, and general liability.  In 2019 he joined Coast Claims, and looks forward to obtaining his CIP designation.