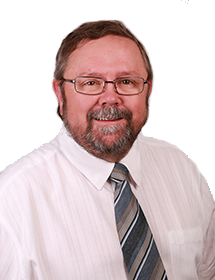 David has over 34 years of experience working for ICBC handling auto and bodily injury claims.  During that time he handled all aspects of claims investigation including medical, wage loss, liability, and negotiations.

Joining Coast Claims in 2017 David brings with him a wealth of claims investigation and negotiation knowledge.  David Specializes in the area of liability, witness contact, scene, employment, and wage loss investigation. 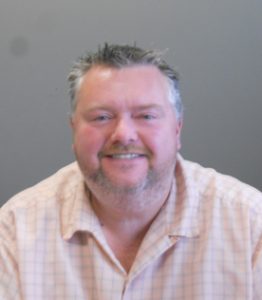 Paul entered the insurance industry with a national adjusting firm in Vancouver, BC, in 1988.  After achieving his CIP designation, Paul became heavily involved in the Institute of BC, and has also held supervisory positions with his previous firms.  In 2008, Paul and his family moved to Kamloops, where he joined and became a partner in Huston Grant adjusters; the two firms merged in 2017, and Paul is now a partner in the combined entity.  His is a graduate of the Advanced Fire and Explosion Investigation training, and is also trained in cognitive interviewing techniques.  Paul is well versed in property and casualty claims and personal lines, automobile, commercial and industrial applications.